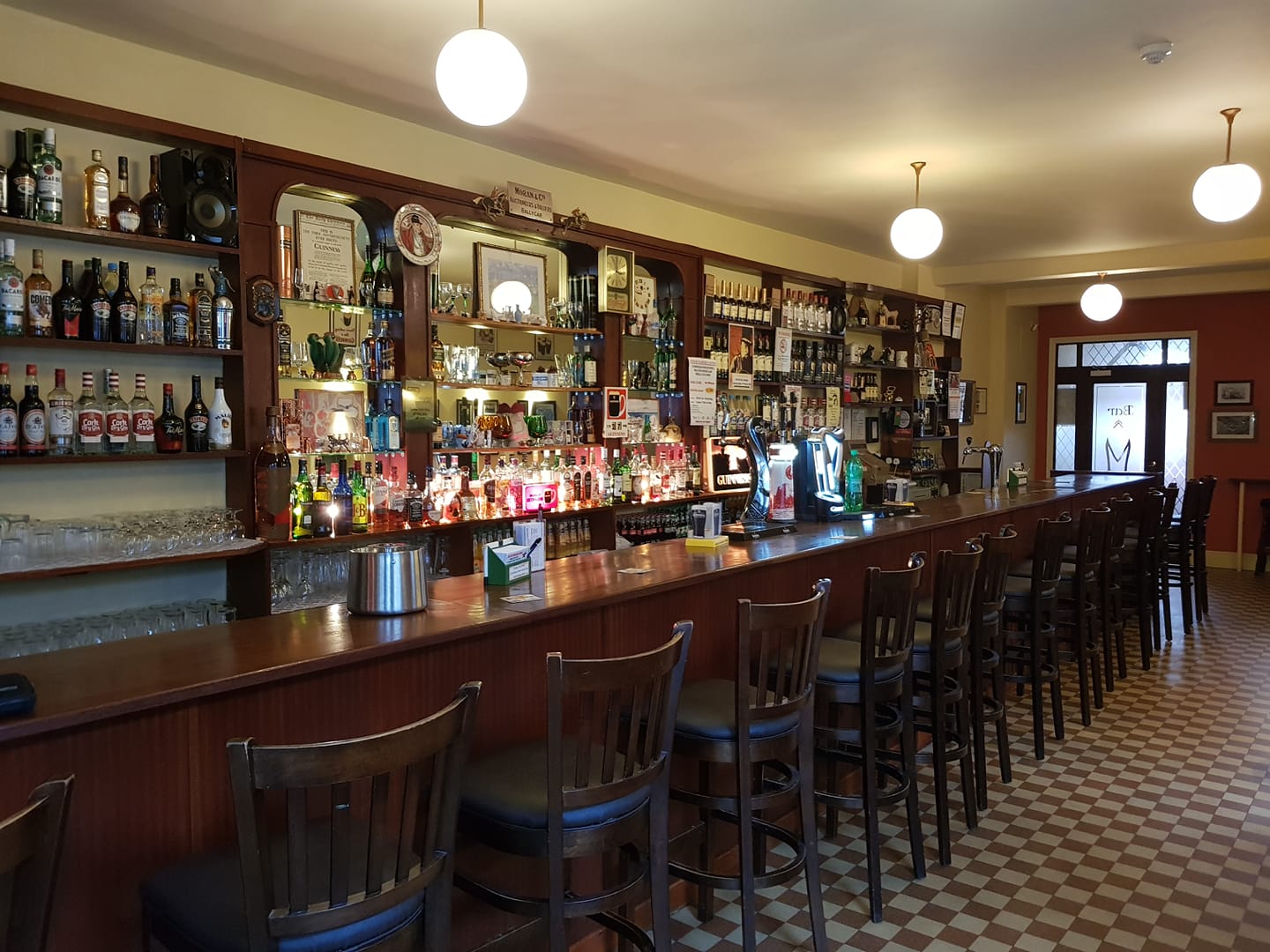 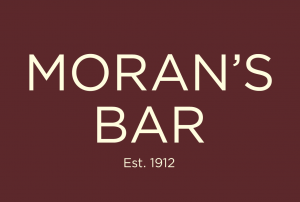 Moran’s Bar was established in 1912 by the late Dermot Moran. He ran the business with his wife Ellen (nee Divilly) as a pub with some grocery, furniture and coffins. The business was then passed on to his son Martin Moran who later demolished the old premises and built a new premises which was completed in 1948. He also added the auctioneering business in 1943. After he married in 1961 his wife Jo (nee Gilligan) ran the business with him. The business then passed to their son David Moran who has developed it further and it is now a pub, auctioneers and funeral undertakers. David continues to run it with his wife Bernie (nee Mulrooney).

Moran’s is an old established bar with its own unique charm and character. Most of the features are untouched since 1948. A place to visit for a drink, a chat and a laugh in the enjoyable company of our regular customers. We appreciate the support that we have received over the years and are proud to be part of our great community.

We use cookies on our website to give you the most relevant experience by remembering your preferences and repeat visits. By clicking “Accept”, you consent to the use of ALL the cookies.
Cookie settingsACCEPT
Manage consent

This website uses cookies to improve your experience while you navigate through the website. Out of these, the cookies that are categorized as necessary are stored on your browser as they are essential for the working of basic functionalities of the website. We also use third-party cookies that help us analyze and understand how you use this website. These cookies will be stored in your browser only with your consent. You also have the option to opt-out of these cookies. But opting out of some of these cookies may affect your browsing experience.
Necessary Always Enabled

Performance cookies are used to understand and analyze the key performance indexes of the website which helps in delivering a better user experience for the visitors.

Analytical cookies are used to understand how visitors interact with the website. These cookies help provide information on metrics the number of visitors, bounce rate, traffic source, etc.

Advertisement cookies are used to provide visitors with relevant ads and marketing campaigns. These cookies track visitors across websites and collect information to provide customized ads.

Other uncategorized cookies are those that are being analyzed and have not been classified into a category as yet.